Sometimes, instant Karma does get you.

Happy New Year to all

Years ago, my daughter noted that in the early 1990’s, that her neighbor hood was a war zone with gangs fighting over turf. Today her neighborhood is quite safe to walk around at night, there is a taco truck that does business in the evening and throng of people walking around until late at night.

I simply told my daughter that this was the legacy of Rudy Giuliani, who understood that to govern a city begins with keeping it safe. Baltimore murder rate is 300 murder in a city of 600,000 and this is the fourth year in a row, the actual murder exceeded 300. New York murder rate was under 300 in 2017 and that is with a population of over 8.5 million. The Baltimore murder would be equal to over 3,000 murders per year, and that exceeds what New York suffered in the early 1990’s when the people of New York got tired of no longer feeling safe in their neighborhoods.

New York is probably the safest major city in the United States, which makes it a great place to visit. You can’t have a prosperous city without having safe communities. So far even under the present leftist mayor, New Yorkers still insist on having a safe community.

Recently for the very first time, I was harassed on Facebook. I ended up blocking that person. Later on, the same person managed to bother me again through two additional FB accounts, which I promptly deleted her from. I wonder why this person didn’t contact me through direct message instead of addressing her issues with me publicly.  Why didn’t she do that? If this was such a personal concern? Why involving strangers in a conversation they knew nothing about? What was her final goal? Was it to resolve and clarify the problem or just to complain and gain sympathy from others?

As a result of this event, I asked myself  “what prompt some people to splatter their personal problems or intimate secrets on social media or public platforms? Their issues range from being bothered by their boss, from sharing the name of their medications or any personal matters. 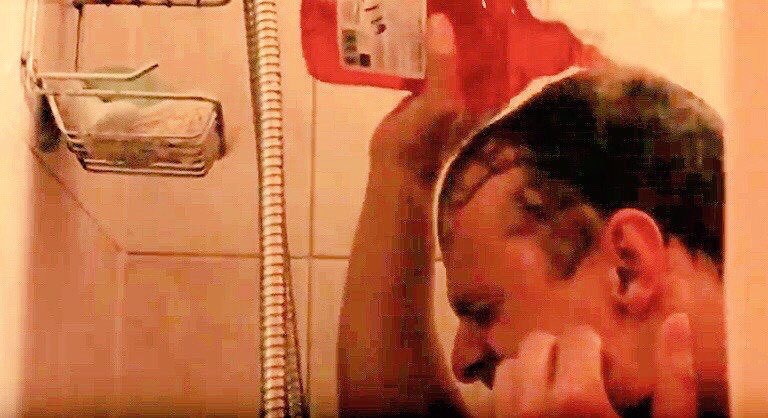 I began to research. I googled the topic, and I reflected on the personalities of the people I know that overshare on FB.  I found out that most of these people usually flag chronic anger,  resentment issues, and profound loneliness.  But what is more interesting is that they are not “dumb.” These characters are usually well educated and intelligent, but somehow they are incapable of self-analysis and introspection. They seem to fail to recognize that their stance toward others is the cause of their own troubles. Maybe it’s a question of humility. It’s difficult to admit that we are the cause of our misfortunes and it’s always more convenient to point the finger at the “others” who are insensitive, rude and selfish.

The Huffington Post states that the problem is originated in deep insecurity and need for attention. Probably true. But I personally believe is rooted in this lack of introspection and humility that develops into envy, self-pity, and inaction. And it is insane how far these people would go to seek revenge. All energies that could be spent in taking action to better their own lives. But maybe being pitied by others is more satisfying and easier to achieve than persevering toward a goal without complaining. 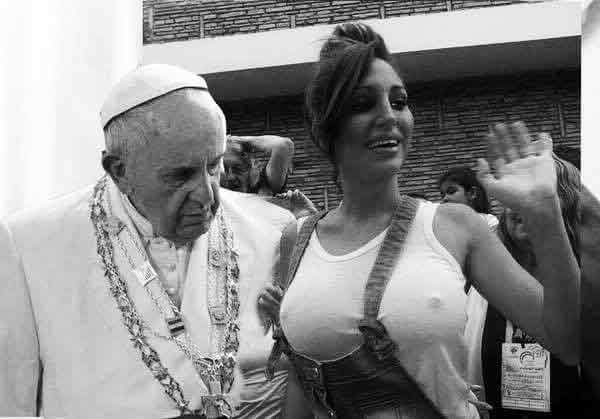 When I read or listen to the stuff these individuals post or speak about, I think “aren’t you embarrassed?” “Is the risk of being laughed at not enough to prevent you from revealing personal and embarrassing material?”

Like Sebastian Maniscalco says ” It’s the internet. The internet is bringing out people we didn’t even know existed. Thirty years ago these people wouldn’t even leave the house. They would be in the basement talking to themselves. But now with the internet, they have an outlet in the world. And where are people getting the time to do half of the stuff they do online? Writing reviews on restaurants they go to? You’ve got nothing going on in your life?  Arent’ you embarrassed?” Amen

Recently, I had an interesting discussion with a friend about a hot topic: are we immigrants or expats? The classic immigrant struggle – terrible living conditions, scrubbing ﬂoors, sacriﬁcing the best years of one’s life for a remote possibility of “making it in NY” – makes sense when one has nothing to lose. For my friend, who ﬂed her home country for political reasons, the choice was simple: struggle or die. But what if you come to New York not running from persecution, poverty or starvation? What if your hunger is of a more sophisticated nature, like a burning desire to join a Broadway show? What if the life you left behind in your fairly “privileged” Western European country wasn’t a survival story but rather a comfortable and enjoyable middle-class existence? Are you still an immigrant or did you become an expat? Does it make any sense to scrub ﬂoors for an indeﬁnite period of time, and when are your sacriﬁces no longer justiﬁed?

I often wonder whether I am an immigrant or an expat myself, and I have no deﬁnite answer to that. A highly educated Western European from a reasonably well-off family, I came to NY with a speciﬁc goal in mind: I wanted to become an artist. But why on earth would you come to America to become an artist instead of going to Paris or Florence? If you are an expat, you continuously examine alternative ways to invest your life. It is not a coincidence that most of my friends from Western European countries have left New York after 2-7 years, as soon as their visas expired. These escapes from home that turn into “runs to go back home” arise because the amount of effort and sacriﬁce a person needs to stay in America is so tremendous that for most people from privileged countries is not worth it. 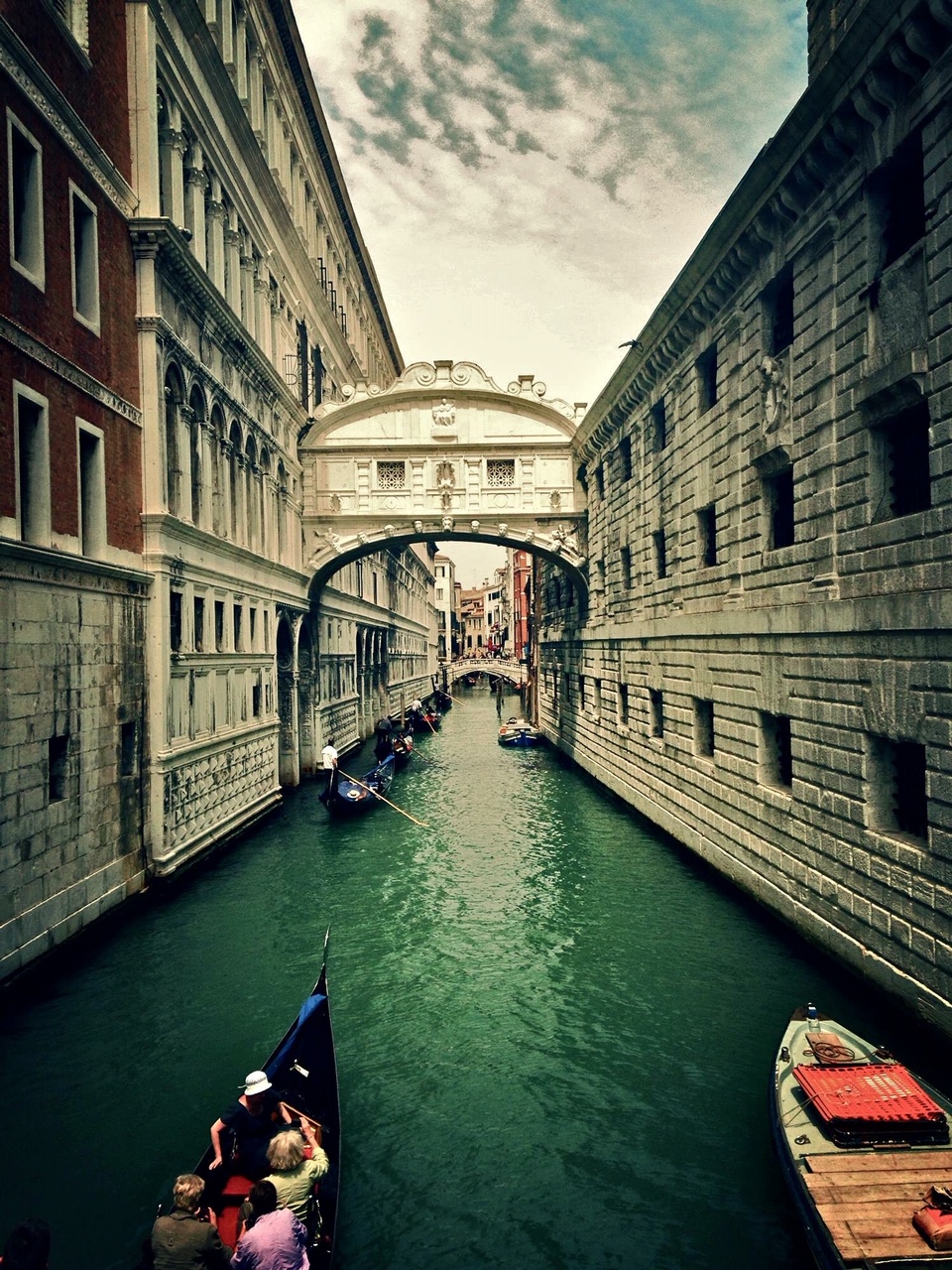 I guess the need to expat to another country must be beyond escaping wars, and survival. Perhaps that need informs you more about who the person is. Maybe it’s about the values that a person identify with. It must sound silly, but I’ve never identiﬁed with being an Italian. I always felt like a “legal Alien” in Italy. It was a struggle to live according to Italian cultural values and policies. Like Jerry Seinfeld said, “Italy is like a pretty girl who never gets old.” So true! It is gorgeous, but then you get tired of pretty things when they don’t bring anything else to make you grow.

Somehow Italy felt small, too small, too narrow-minded for me. I felt paralyzed living there. Everything was slow or didn’t seem to move at all. Ideals were old, actions were suffocated. The place looked and still seems immersed in supernatural inertia. I needed more than just afternoon delicious ice creams. My imagination required somewhere more prominent, a country where it is believed that everything is possible. I found my home in America, and believe it or not I knew I belonged here since I was seven years old.

Italians can’t understand patriotism and regularly observe American patriotism with suspicion. They can’t relate to the pride Americans feel about their country, because themselves have none about their own. They envy the value of teamwork so prevalent in American culture. They crave it, they recognize its profound importance, but they don’t want to sacriﬁce their selﬁsh interests for it. At the end is indeed about love. If you can’t love yourself, you can’t love others and cannot love the country you inhabit. And since it is about love, I couldn’t be in a country that had so little love to offer.

“Camera, action! Soﬁa, the lead character of Pentimento walks into her basement apartment, rundown, shabby, sad.” Little did I know 18 years ago that this would be the NY I would choose to depict in my feature ﬁlm Pentimento.

A depressing immigrant neighborhood instead of skyscrapers or the bohemian buildings of the village. I have always loved those old New York buildings shabby and dusty, but in a pre-war romantic way. They inspired feelings of dreamy nostalgia and hope, not futility and depression.

I’ve always perceived old NY buildings the way they appear in my favorite movies as a metaphor for the characters’ destiny: poor, but beautifully poor. The whole idea of artists, musicians and other creative types struggling while trying to make it in the city is always depicted as a fun even if at times arduous, experience. It was this idea of a romantic, beautiful, and inevitably rewarded at the end, struggle that drove me to NY. 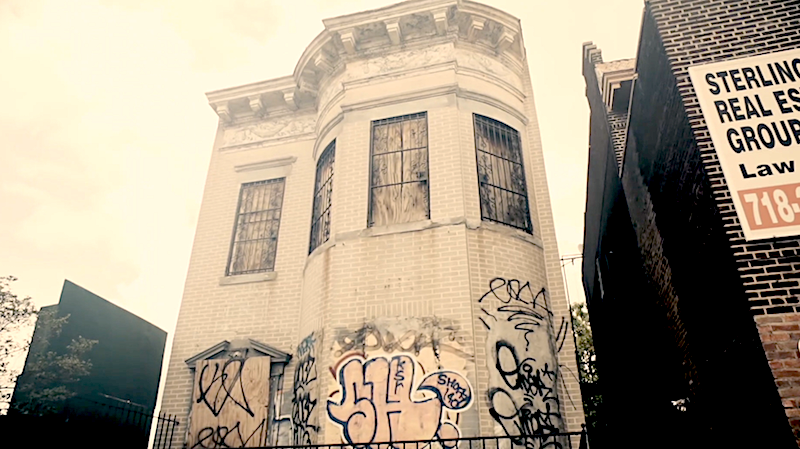 I remember spending the ﬁrst few months meticulously visiting all the locations from my favorite movies: the Empire Diner, the Cherry Line Theater, Port Authority and the great bench with the view of the Brooklyn Bridge from Annie Hall.

I had landed in the biggest living movie set in the world! NY was electrifying! It was pure, harsh, romantic poetry, with its gritty streets, grafﬁti, old subway cars, smoke coming from the underground holes, and iron ﬁre escapes hanging outside. However, the fairytale came soon to an end.

And instead of settling in the East Village I had to dock in Bushwick with its constant gunshots, murders and in an apartment without a ﬁre escape, but rat infested.

A little by little, the harsh trivial reality of surviving in NY consumed all my time. As I was wiping gross pubic hair from a public bathroom to make rent, my idealistic perception of NY was gradually changing. The excitement wore out. What if this was going to be my life for the next 10 years? How long would it take before becoming a big star and would it ever happen at all? As the beautiful, cinematic fantasy of NY clashed with its cruel actuality, I created my own unique picture of what it’s like to live in it.  And years later, that insight, uncertainty, and fear inspired me to tell the stories of all those artists/immigrants who come to Big Apple to be creative and free. 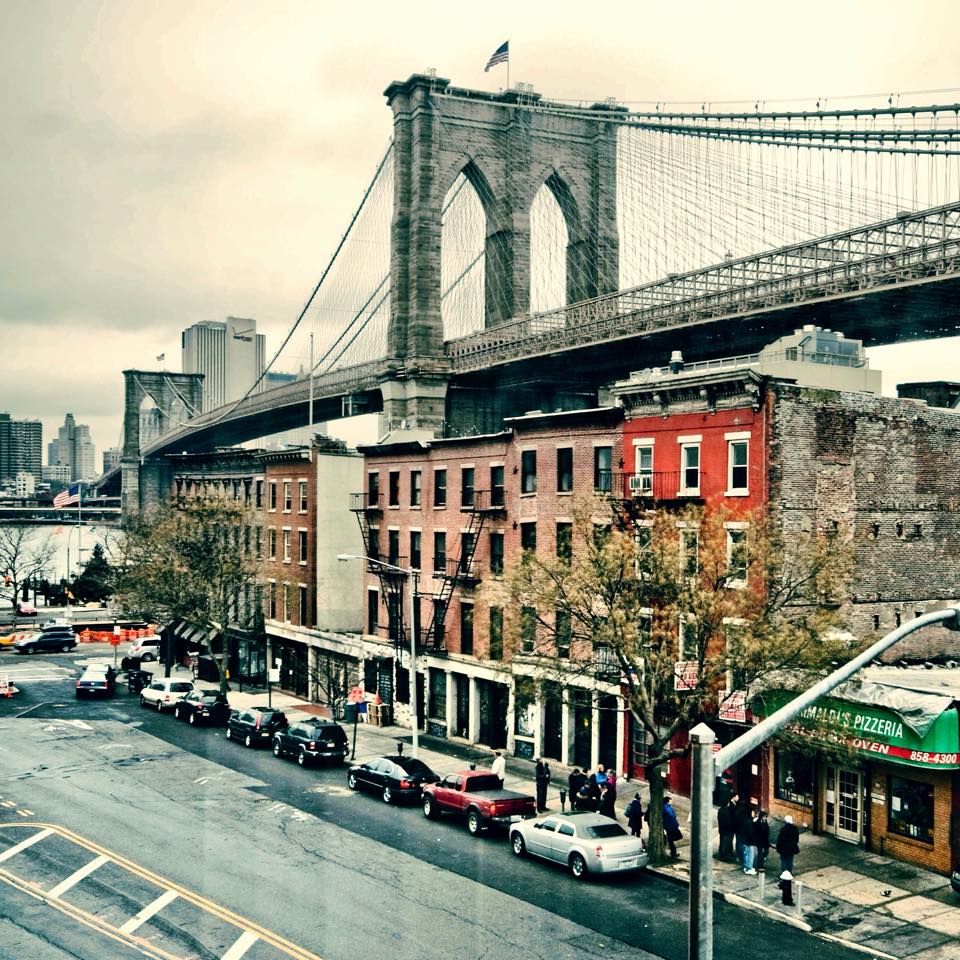 My memories translated into Pentimento, a ﬁlm that might shape other people’s view of the city, continuing the progression of creativity and hopefully redeﬁning common perceptions about NY. …Oh yes, and just for the record the bench where Woody Allen and Diane Keaton were sitting in Manhattan? It was just and only for the movie.

Loredana Gasparotto is an independent filmmaker, residing in Queens and her most recent film, Pentimento, details an immigrant struggle in New York and many of the sites in the movie are based on her own experience as an immigrant herself. Her movie is available on Amazon and she has been a guest on occasional basis on the Donelson Files.